Now, if you’re a Formula 1 fan, you may think that comparing something to a Ferrari may not be a good thing, considering how poorly the Ferrari team is faring this year. McLaren and Renault are substantially better. But if you think road cars, that’s substatially different.

Surely Ferrari road cars were on Gates’ mind when he said that both the PS3 and 360 were Ferraris. Gates said though, that “our Ferrari is leaving the starting line substantially before their Ferrari is, and, in most races, that’s a very nice thing.” (Nothing like hedging your bets, eh Bill?)

So what’s he trying to say, that the 360 is coming out first? Nawww! And first means winner, right? Of course! They’re beating this drum over and over and over. The beat is starting to make my head throb. At least they’re getting their message through. “Microsoft is first, therefore they’ll win.” Okay, I get it, I get it.

Tell that to Sega with their Dreamcast.

Sony Not Doing so well Financially 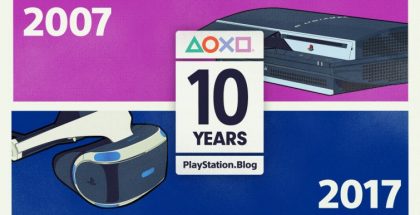