I’ve been incredibly busy lately & have been unable to write about a lot of news related to the PS3 so I’ll try to cover what I’ve missed. Here goes:

Hit PSP game Lumines, could make an appearance for the PS3 according to Eurogamer.

You’ve probably read that the PS3 was going to be downgraded & Sony has confirmed to Eurogamer that this won’t be happening. No surprise there then.

The Cell chip inside the PS3 will apparantley be reduced from 90nm to 65nm sometime during 2007. This should, in theory, lead to a cheaper & smaller PS3 in the future according to gamesindustry.biz. Too late for the PS3’s launch but expect cheaper PS3s before the end of 2007. I know I’m stating the obvious.

IGN has some HD images of Smackdown v Raw 2007 & MGS4 for you to feast your eyes upon. Man they all look sweet especially MGS4. There is also the news that John Woo Presents Stranglehold is being targeted as a launch game for the PS3.

PS3Land has some gameplay details about Call of Duty 3 courtesy of the latest issue of EGM. Online gamers seem to be well catered for.

This is a treat for all MGS fans. Kojima Production’s Show Maybe? is a must read & is very entertaining!

GamerNode has some snippets of info direct from the mouth of Ken Kutaragi & he believes the world has “underestimated our progress in software development.” He also has high hopes for Eye of Judgment, the Yu Gi Oh alike card game that uses EyeToy to make the cards come alive.

Famitsu has some more screens of FFXIII & man does it look fantastic!! Famitsu also has screens of Final Fantasy Versus XIII & the images also look great although I’m not sure if they are in-game screens.

Warhawk for the PS3 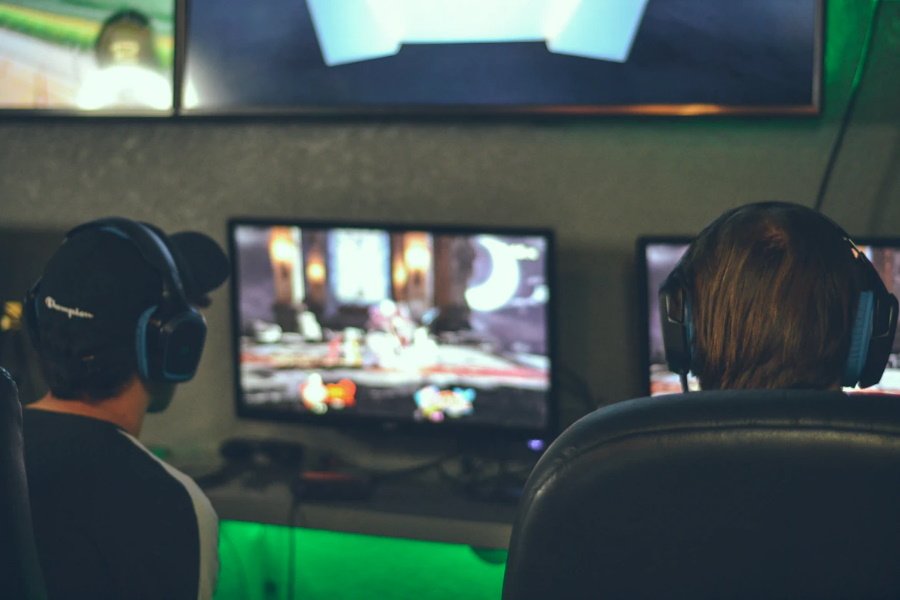