IGN has an extended trailer of Coded Arms Assault which is a, surprise surprise, FPS. Having watched the clip I have to say I’m not overly impressed with it and it certainly doesn’t look as good as Resistance: Fall of Man or Call of Duty 3. It doesn’t really scream next-gen to me. The visuals are nice and shiny but they don’t look like next-gen visuals when you see what the two aforementioned games look like. 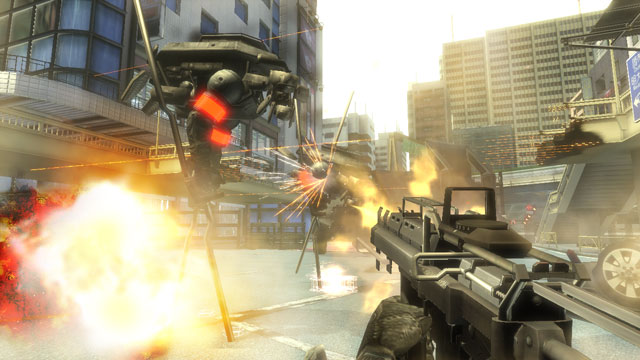 Click the link below & judge for yourselves. Maybe I’m being a little harsh.

You can also check out some screenshots from the Konami website:

Sega on Next-Gen (including PS3)