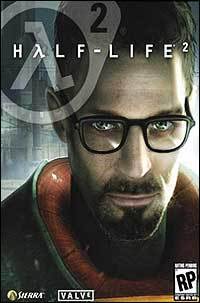 I know I’ve complained about the amount of FPS currently in development for the PS3 but when they are of the calibre of HL 2 it’s time to put my concerns to one side.

Hmm I wonder if Henning will be pleased with this news…