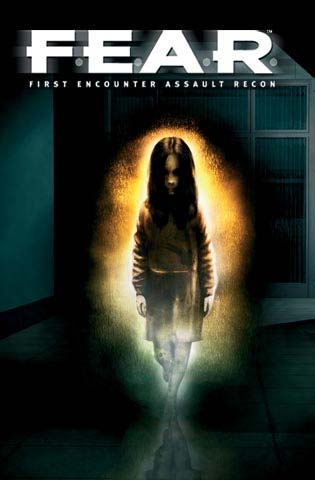 According to C&VG.com, F.E.A.R., which stands for First Encounter Assault Recon, is heading to the PS3 & could even be available around the time of the PS3’s launch. There’s no official confirmation of this other than from C&VG sources but it’s making it’s way to the Xbox 360 so it wouldn’t be a surprise if the spooky FPS is announced for the PS3.

My friend has it for his PC & he never stopped going on about how great it was. He also lent me a demo to watch & it looked great so there’s no doubt it would be a big hit on the PS3.

Here’s hoping it’s officially confirmed soon & if it is, PS3 owners will have a pretty decent selection of quality FPS to choose from so early into the PS3’s life.

That’s if Resistance: Fall of Man & Call of Duty 3 actually turn out to be good games.