I can’t imagine that any of the early adopter consumers who would want a PS3 during the launch rush would want the core version so I’m glad the launch ratio is rumored to be heavily weighted towards the premium consoles. Keep in mind, that this is from an analyst which doesn’t always mean very much.

Is anyone here planning to buy a core? 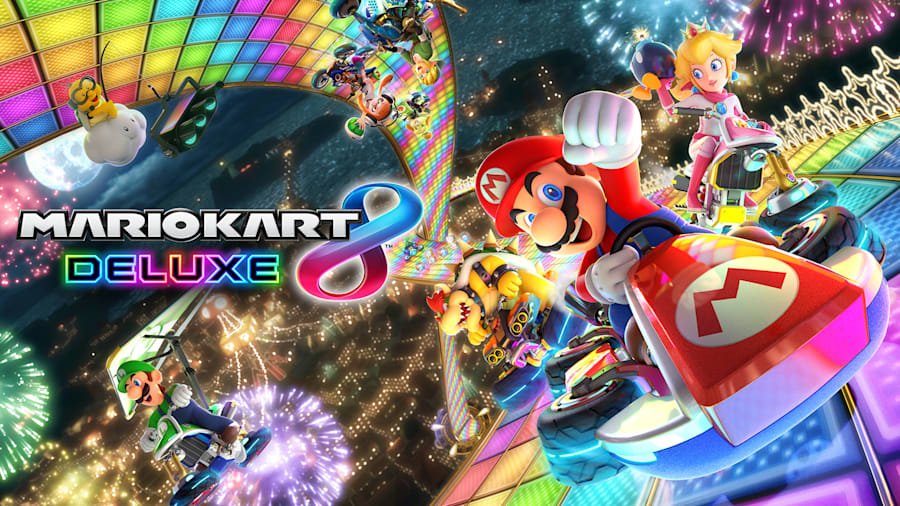