Back in early August From Software announced that it had ceased productions on its PS3 titles, specifically calling time on the development of two titles announced at TGS 2005- Dark RPG and Black Blade. 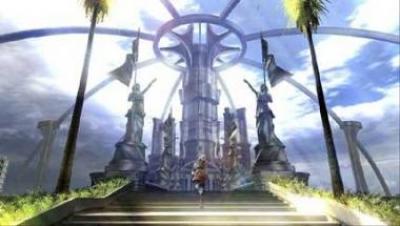 That’s why I was taken a bit aback when From Software not only announced they were working on a PS3, but that it was also going to be a “near-launch” title. The title in question- Enchanted Arms- is a port of an xbox360 game recently released in the States and plays as a fairly traditional RPG with a Strategic Battle System. The game received fairly average reviews, but its porting suggest ties in with a growing sense of frustration from Japanese developers that xbox360 titles developed specifically for the region are failing to shift suitable numbers. The hope is clearly that a re-release on PS3 will provide a much needed boost to sales. The shot above is taken from the xbox360 version of the game. At this time it is unknown as to whether the PS3 will feature any graphical or gameplay changes.

What do you want in your PS3 Box? 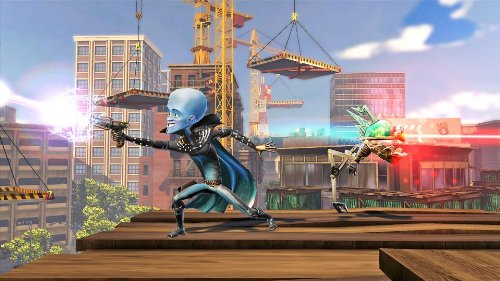