Last night’s keynote was a huge disappointment for me. I brought my laptop to my friend’s place where we were having a games night, connected up to his wireless LAN, and starting at 9pm EST I started checking for updates from Ken Kuturagi’s keynote speach.

What did he say? Nothing, nothing, and more nothing. Then at the very end, he does mention two small little tidbits.

Two, all 20GB PS3’s (not just Japan, it seems) will now include an HDMI 1.3 interface (supporting deep colour). 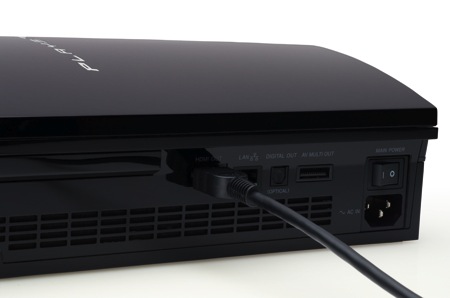 At least it’s something. Hopefully we’re learn something about the PS3’s online capabilities, and this “mystery feature”, as TGS progresses.