There’s a new Lair trailer, a playable demo at TGS, and IGN has put up a comprehensive interview. We’ve known of the existence of this for a while but no details have been released at all. Now, we finally get some real information! 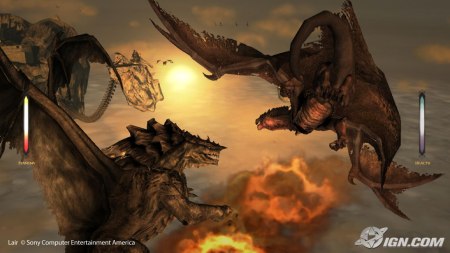 This game sounds awesome. These are accomplished developers and they clearly love the PS3 and make full use of it’s features including Blu-Ray storage, the tilt controller, and full 1080p. The screenshots look amazing. The trailer is only cut scene footage (although it looks really cool), but we should get real gameplay videos from the TGS playable demo soon. The interview is a very interesting read.

IGN says it looks amazing but is clearly early in development. It’s still early to say for sure, but I’m definitely excited about this one. 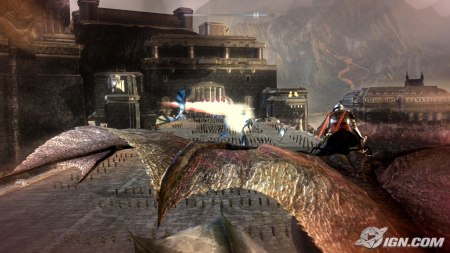