Just to help you guys visualise the PS3 a Japanese website has posted up pictures of the PS3.

The 20GB PS3, apart from the HDMI, now also has a silver logo rather than matt black as it was. 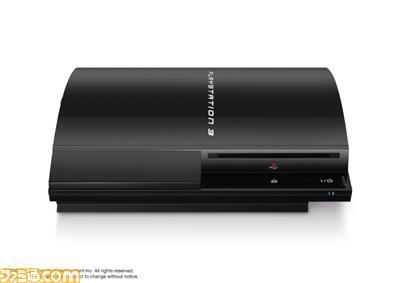 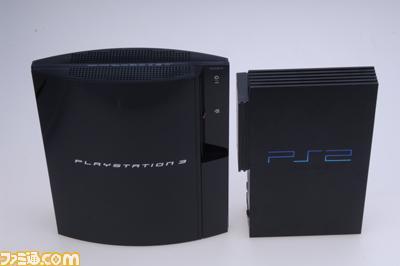 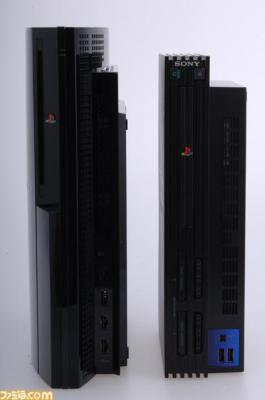 It isn’t quite as big as I thought it would have been, but it’s still pretty large- I like the look a bit more now too. I like the way they have the PS2 network adaptor attached too! 😛 😉

Interesting side note- the on/off/reset and eject buttons are heat sensitive. Touch them and they react to your body heat- not your usual “push and click” style found on the PS2. 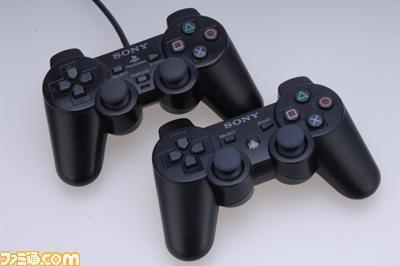 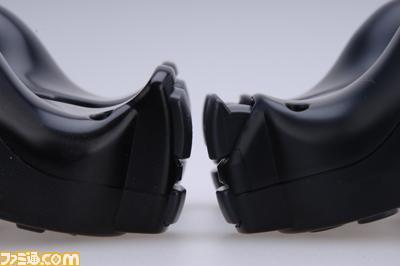 I’ve heard the buttons are less like 360 triggers and more like “pedals” in their feeling and a bit rubbery. 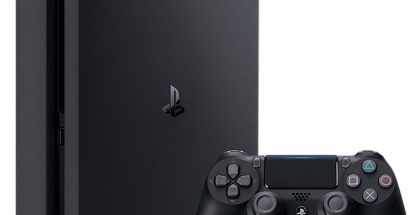