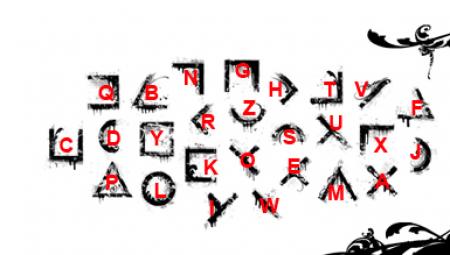 Well that didn’t take too long! Sony updated the PlayBeyond site today to now run in flash presenting the use with the above pattern… and that was it. Yet in a matter of hours forumites at psinext and ps3forums managed to crack the code and reveal hidden features. Credit for the above image goes to Voidler at psinext.

There isn’t much in there that we did not already know, (Resistance is hinted at being a 1080p title, but not confirmed) but there are new videos and images which you may be interested in. It’s basically a showcase for SCE’s titles so far, although I will keep an eye out for any updates.