To finish of Henning’s “list of 5” posts, which started with 5 ways to connect your PS3 followed by 5 must have PS3 games then 5 reasons to buy a PS3 and finally 5 must have PS3 peripherals, I’ve made the difficult choice of choosing 5 PS2 games that would not look out of place in your PS3.

So you’ve got Resistance & THP8 with your PS3 and maybe a couple of other games to go with it, and now you may be wondering why you’d want to play old PS2 games on your shiny new PS3?

Well the PS2 isn’t dead yet and it is home to some absolute gems, so here are my top 5 PS2 games to play on your PS3:

What’s your top 5 PS2 games that you would play on the PS3? 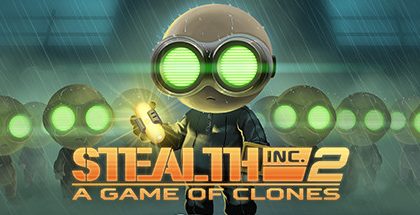