I wish that the PS3 gets a successor to one of my favorite PS2 games. This game received terrible reviews, my girlfriend hates it, and my sisters get angry when they hear about it, but I love it! The dialog and atmosphere of the game is just so well done, it just draws you into the world.

I’m hoping for a PS3 Manhunt! 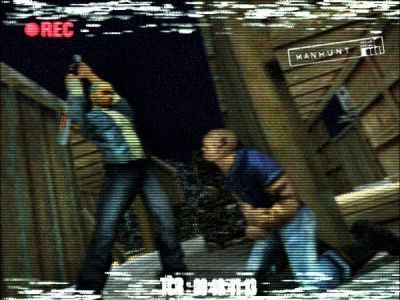 Here are my dream features for this PS3 title: 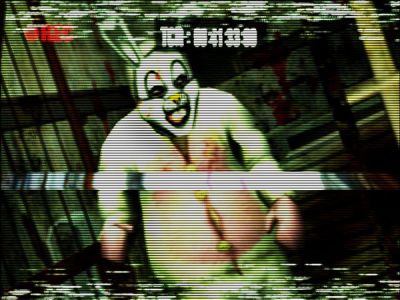 I’d also like to be able to use the PS3 controller for specific executions. You could twist the controller back and forth to use the garrote wire, make stabbing motions for the knife, and so on. 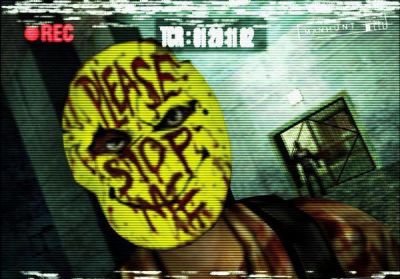 After I wrote this, I found a site dedicated to Manhunt that has some believable yet unconfirmed evidence that a PS3 Manhunt really is underway! Wow, I really didn’t expect to find that! From www.manhuntuncut.com (link at bottom):

August 2006 – Jeff Gurner confirmed that he has once again participated in recording voice work for the game; he recalls it being around 8 month ago and says that games are typically released 6-12 months after voice work has been completed. Also during August we launched our official petition page, where people could put fourth their point of view on the game for Rockstar to see.

At this point we pretty much know there is a Manhunt sequel waiting to be announced, it is just a case of waiting on Rockstar to admit to it.

September 2006 â€“ We receive a series of e-mails from people suggesting to us that Manhunt 2 was indeed in development at Rockstar Vienna and that there may have been some behind the scenes showing of Manhunt 2 at the 2006 E3 after all. We are also told that some of the rumours featured on this very page are in fact truth. Although we are told not to invest too much into that since it could have changed since being given to another developer. 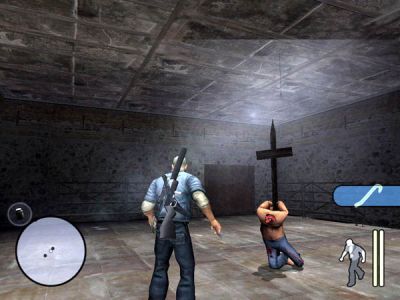