Some info has been leaked about Sony’s online games for purchase. Among the games is another Asteroids derivative, BlastFactor. It does full 1080p and uses the tilt-sensing features of the controller. 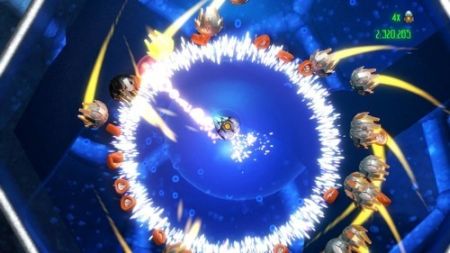 I don’t really have a problems with this game (it looks nice!) except for two things:

Another very nice-looking (visually) game is Go Sudoku. I’ve only been exposed to Sudoku recently, and now it’s everywhere! 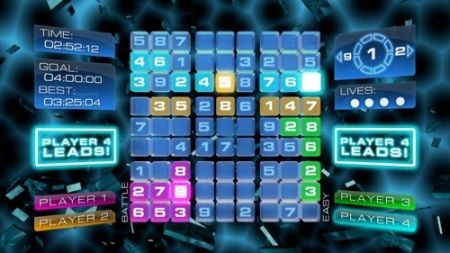 I think I might give this one a chance. Interestingly, it looks like it supports multiplayer. That means I have to think fast! I don’t know if I can do that!

On top of that there’s also Lemmings (which I used to play a lot on my PC), flOw (also in 1080p, and uses tilt), Swizzleblocks, Grip Shift, Crash Carnage Chaos, and Wheel of Fortune.