I don’t have a lot of time to into each of these news items in detail, so I thought I’d give you another round-up.

First off, there’s a video of voice and video chat on the PS3. That’s something I haven’t had a chance to try yet, because I don’t have a headset or an EyeToy. But once I find a good BlueTooth headset, I’ll be buying it.

CNET takes a look at the PS3 in this review. They like it, but complain about the lack of HDMI cable in the box, or USB port on the back. Things like that. They give it an 8.8 (Excellent).

Take-Two currently has 20 games in development for the PS3!

People have been wondering about registering PS3 OnlineID’s online. The latest (19nov06) from Sony:

You can only register your PLAYSTATION(R) Network Online ID through the use of the PLAYSTATION(R)3 system. You cannot use your PC to register at this time. We do not have any information on when PC access will be offered. We apologize for any inconvenience.

Register your PS3 nickname online even if you can’t get a PS3 due to massive launch shortages – videogamesblogger.com:

It looks like Yellow Dog Linux isn’t the only Linux to run on the PLAYSTATION 3. Fedora Core 5 looks to be an option too.

PS3 Linux – The void has been filled..Full install instructions for Fedora Core 5!

The rumour is that there will be another PS3 shipment of about 100,000 units next week. And another 3 shipments after that. Just rumours, as yet. Don’t know for sure.

Worried about backwards compatibility? There are places that you can look.

Maybe the PS3 doesn’t suck as much power as some have reported. Maybe it’s only 190W instead of 380W.

Sony Already Falling Behind Microsoft When it Comes to Marketing Move... June 24, 2010 | Sakinah 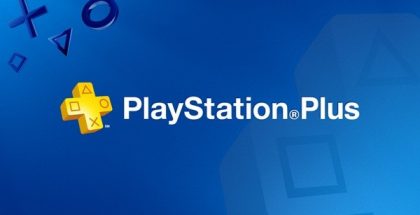