Well kind of anyway; Jeuxvideo.tv has new videos of the PS3 versions of Virtua Fighter 5 and Virtua Tennis 3. Away from the “Virtua” theme they also have a video of the upcoming, and apparently hugely disappointing, Sonic The Hedgehog. 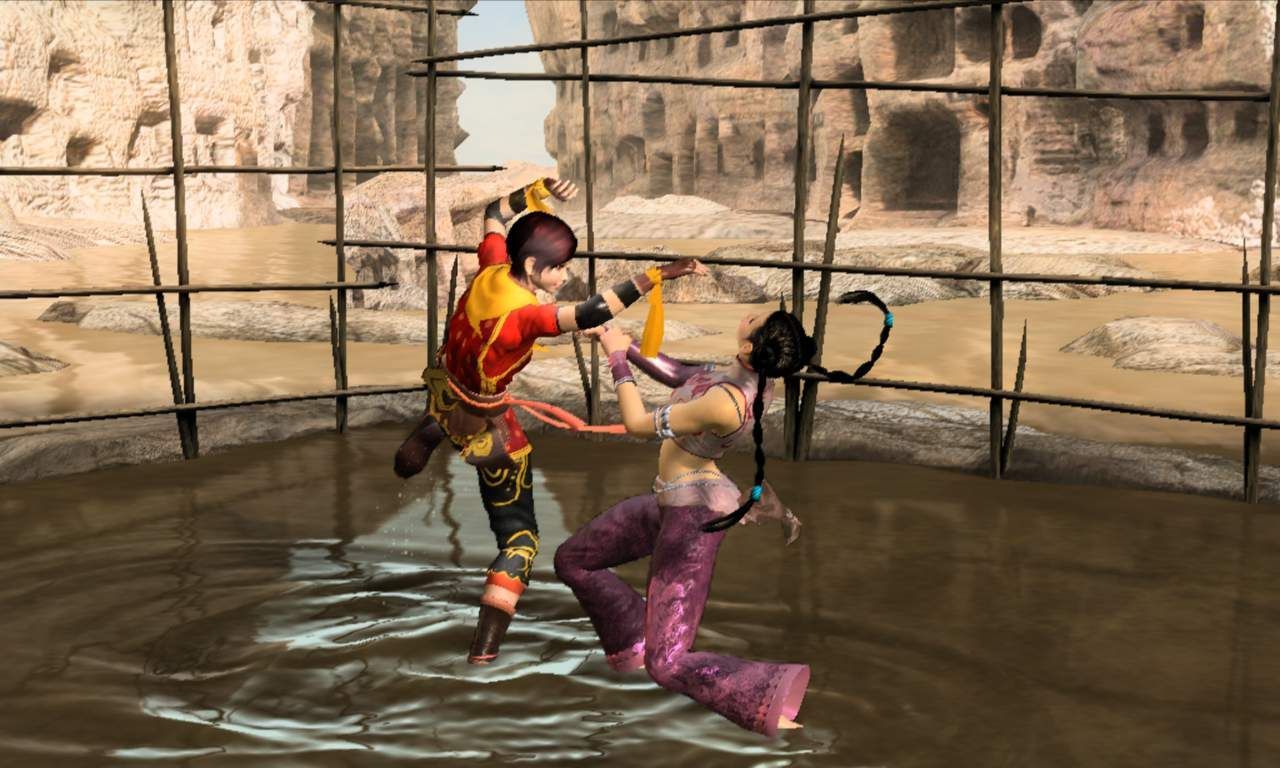 The first thing that stands out is that both Virtua titles look a lot better in movement than they do in the shots we have seen. Put mildly, they really stand out as with the best looking of next generation titles. Sonic, on the other hand, shows why the series is having problems in the 3D platform genre. I used to be a huge fan of the 2D game, but as this video shows things in 3D are completely confusing, particularly because of the camera and level design, neither of which seem to be sensible for a game involving a supersonic hedgehog. Graphically it falls far below the quality of the Virtua titles and as you can see, the person controlling Sonic gets into trouble at the same spot a couple of times.

Virtua Fighter 5 and Virtua Tennis 3 are due out in the Spring, Sonic is due out just before Christmas.

Simply follow the links to see what I mean:
Virtua Fighter 5
Virtua Tennis 3
Sonic The Hedgehog