flOw will be released as a purchasable download this month on December 19th. The developers, thatgamecompany, and Sony have announced a three-game deal. From the screenshots, it appears the PS3 version of flOw will be an expanded and enhanced version of the free Flash game flOw, customized for the PS3. 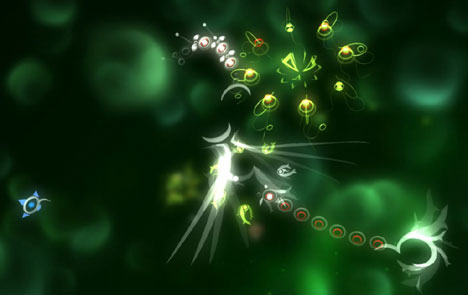 I must say, the game has underwhelmed me. The biological art style is beautiful and the game is very well polished, but it’s a really simple game. You just swim around and eat stuff. It’s only slightly more complex than a falling block puzzle. It’s like a cell phone game but with a better artistic flare.

Obviously, some downloadable games are supposed to be simpler, almost cell-phone like game experiences, rather than complex and epic 30+ hour monstrosities. Is anyone here a fan of flOw or thatgamecompany? Is this game moving in the right direction of simpler and unique titles or is this just a simple and overhyped game shrouded by a little mystique?