Coming to a PlayStation Store near you soon… GripShift

GripShift was a fairly decent PSP game released by Sidhe Interactive just over a year ago, many people see it as a perfect title for the system; enjoyable in short blasts and hugely addictive, if slightly flawed. Now it is making the step from small screen to big screen. The slightly surprising thing is that this is a PlayStation Store downloadable title. Even more surprising is the price ($9.99), the amount of content (125 levels) and the quality of the graphics (the words “high resolution Xbox game” spring to mind). I also imagine that this title will have a “healthy” amount of downloadable content to keep itself fresh, either a good or bad thing depending on where you stand. 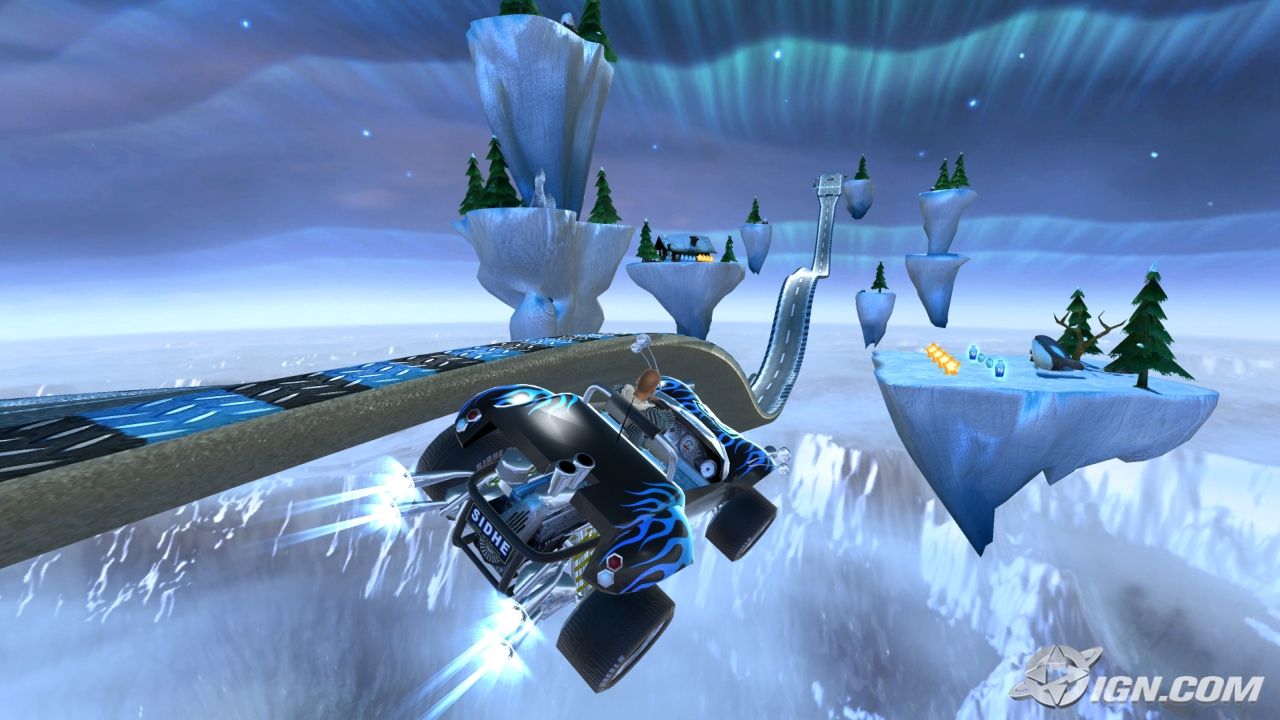 Is this a sign of things to come with the PlayStation answer to Xbox Live Arcade? Whilst the first two releases haven’t shown much worth at all, Go! Sudoku (a free 525 level download of which is available now), flOw (coming out this Tuesday) and Calling all Cars show a lot of promise for the future of the downloadable content idea. That’s not even considering other projects currently underway at Sony’s studios and elsewhere (Insomniac have at least one title in development too). Surely these added to the existence of games that look as good as Sidhe’s, added to PSOne, Neo-Geo and rumoured Genesis/Mega Drive and TurboGrafx titles are beginning to show that Sony’s fairly open approach to downloadable titles will offer the most balanced selection of the new generation consoles.

The game is destined for release within the next month.