You can check out a few new screens of Ninja Gaiden Sigma over at C&VG.com and the game is looking pretty sweet, as you can see from the screenshot below. 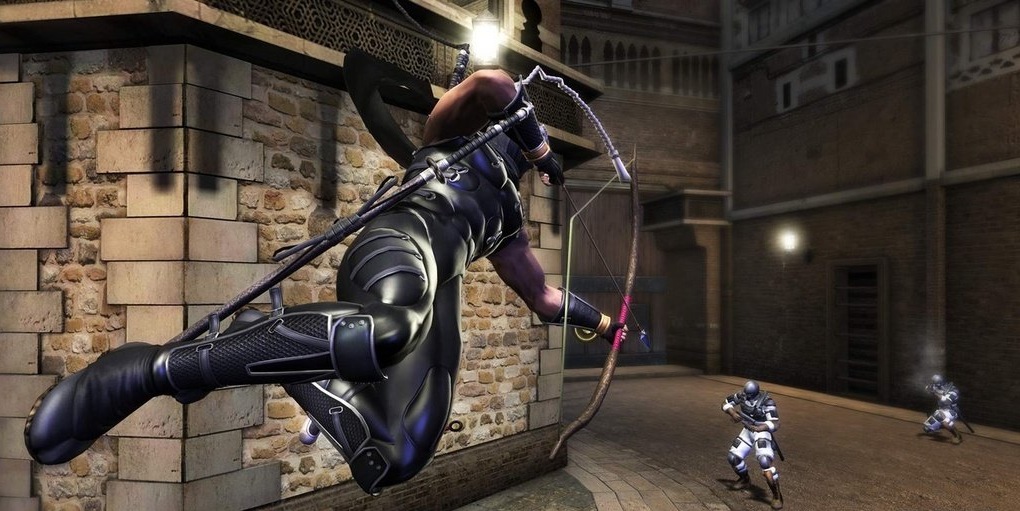 NGS is basically an upgraded version of Ninja Gaiden Black which was released on the Xbox, with new features including the ability to wield dual weapons, the ability to play as Rachel, some cut scenes using in-game visuals rather than FMV, new stages and of course a graphical upgrade.

I’m intrigued by this game because I’m a DMC nut/fanboy and Ninja Gaiden is supposedly a similar type of game with some people complaining about it’s difficulty levels. Similarly, a lot of people complain about DMC being too hard but I don’t find the difficulty level a problem so I want to find out for myself just what the deal is with one of the Xbox’s acclaimed franchises. I’ve got this marked down as a possible future purchase but it won’t replace my beloved DMC4.