Yep, you’re probably in shock at the above title but it looks as if it’s true. Being a little more serious for a minute, not many of the PS3 launch games have apparently utilised the SIXAXIS tilt control to good effect but it looks like EA Montreal has a couple of ideas for tilt use in it’s forthcoming co-op shooter. 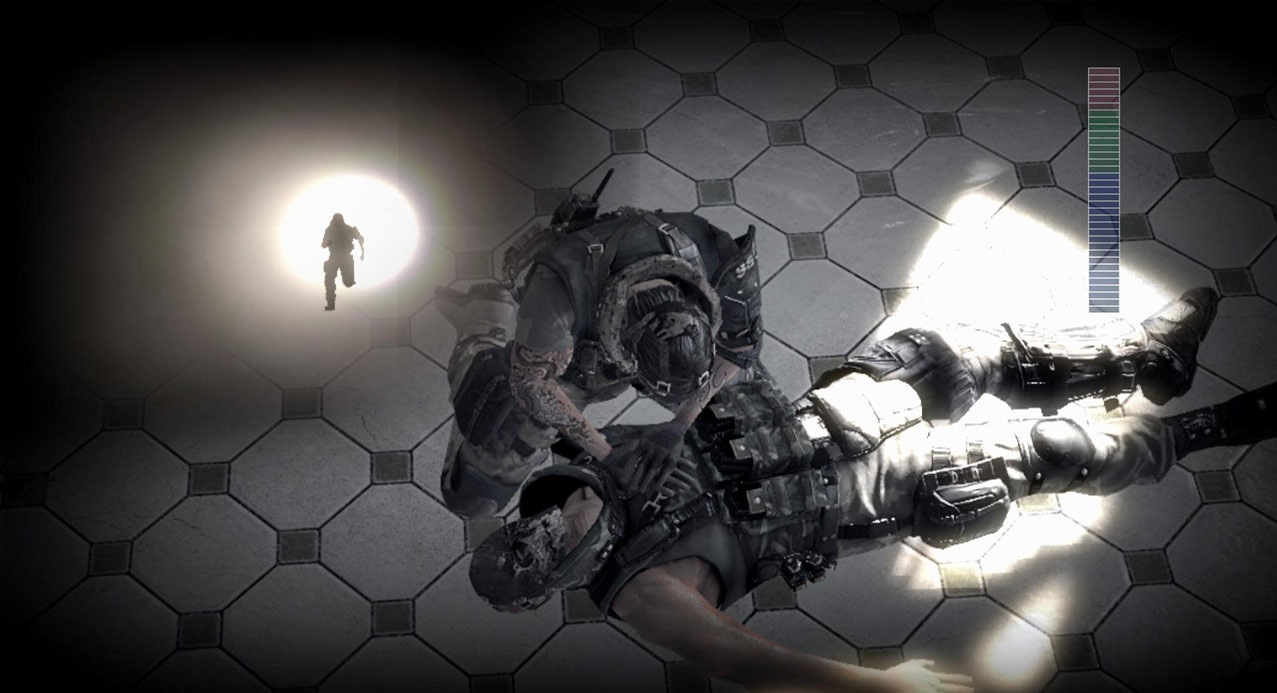 C&VG.com reports that PSM has a couple of snippets of info about Army of Two and especially if you have obtained a mortar. Apparently, one character (either AI or human) can shoot a probe into the sky giving you a great view of the territory below, then by using the tilt controls you can aim where you want the mortar to hit.

You can also use tilt to steady a sniper scope’s view. Let’s just hope your blood sugar levels don’t drop at the wrong time.

Army of Two to Use Tilt