GripShift for PS3 is available online. There is a free demo and the full game is $9.99 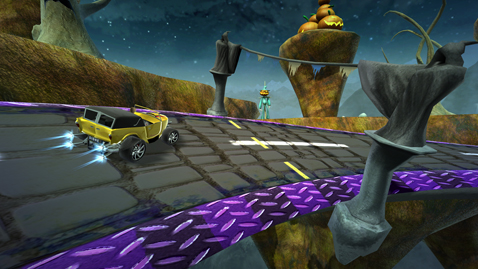 This game was already released for the PSP, and the PS3 version has some improvements. I haven’t had the chance to play this, but it sounds like it’s a very unique game. $9.99 sounds like a very fair price.

The PS3 store also has added another PS1 game for purchase: Jumping Flash.

PS3 is on a roll with releasing quality online content. Let’s hope they keep this up.

PlayStation 3 does not support force feedback… yet?