There are a few screens for Level 5’s impressive looking RPG Shirokshi Monogatari or White Knight Story as we are led to believe, which is an exclusive for the PS3. The images are just stills from the video that was shown at TGS ’06 but it’s another reason for me to get a PS3 that I had forgotten about. 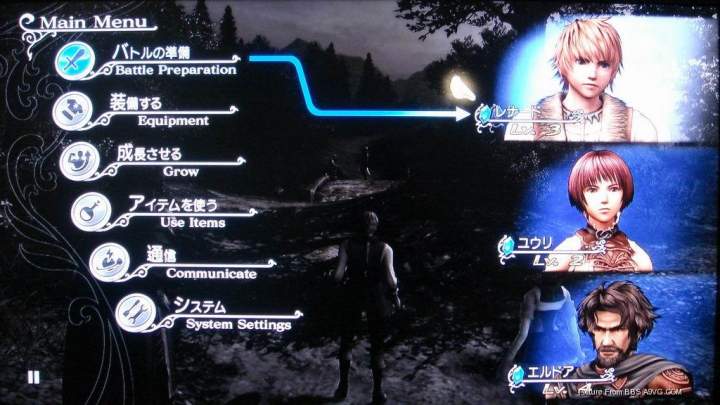 Not a lot is known about White Knight Story apart from that the battles are in real time and very realistic. It also differs greatly from any RPG released so far in the way that you approach battle with you assigning different equipment and items before you go into battle. Your main character can transform into the White Knight who is a lofty 7 metres tall, thanks to an ancient artifact, when you build up your White Knight meter during battle.

It’s due for a release late 2007 and I’m expecting big things from it, due in no small part to Level 5’s past experience with RPGs.

If you need a reminder of what the game looks like in action you can watch the video from TGS ’06 at GameTrailers.com.