The Godfather: The Don’s Edition coming to PS3 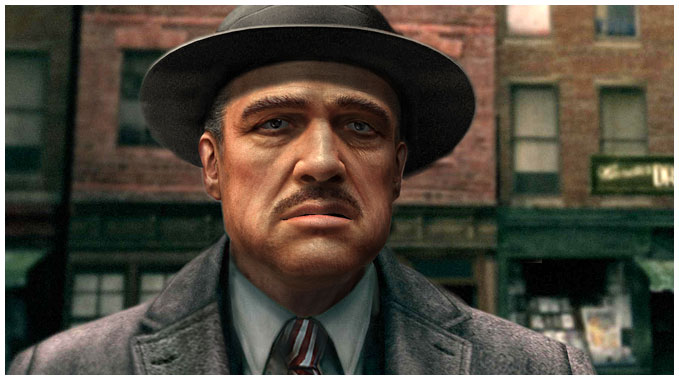 Anyway, so the PlayStation 3 version is expected out in March. The game is expected to come with a few bonus locations to explore (a railway yard and shipyard), as well as motion control features, whereby you can… errrr… ah, the press release puts it best: