Unreal Tournament 2007 is now Unreal Tournament 3. And it’s coming to the PC, PlayStation 3 and Microsoft’s Xbox 360 in the second half of 2007. There will be increased aggressiveness and intelligence in the AI and more than two dozen weapons. 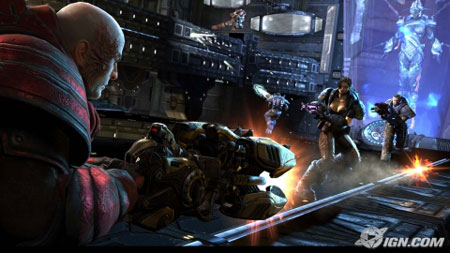