IGN posted some impressions of the PS3 version of Oblivion. Most of you know, this game has been out for almost a year on the PC and the 360 and is considered to be the best game of 2006 by many. 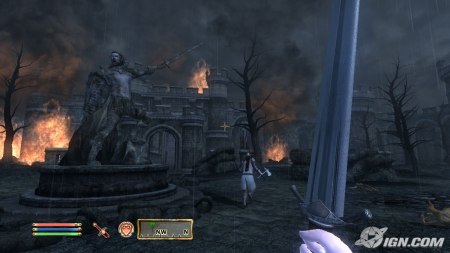 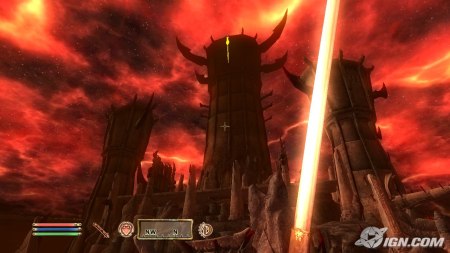 The PS3 version also includes the Knights of the Nine content, which is an extra purchase on the PC and 360 versions. On the downside, the other purchaseable add-ons available for the PC and 360 versions won’t be initially available for the PS3. They may or may not become available in the future. Some of this content sounds pretty pointless (who cares about downloadable horse armor?) but other pieces might be more worthwhile.