Finally some news about Tekken 6, there has been no info about this game since the disappointing video at last years E3. Tekken 6 will be a arcade game and a PS3 game! The arcade game will basically use a PS3-based arcade board. So porting will be very simple. Tekken 6 is coming to the PS3 sometime in 2007.

This game will have the greatest character count the series has ever seen. It will feature heavily customizable character costumes and more interactivity in the stages. At the end of the trailer, Brian Fury launched a enemy into the air and shot him with a shotgun. Wonder if that’s part of the character customization. 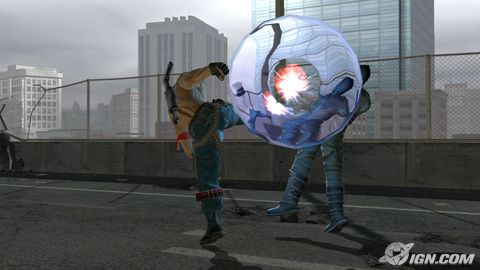 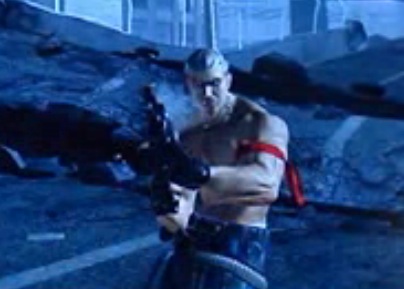 There are going to be two to characters. Zafina is a female that moves like a spider. Leo is a German that beginners and Tekken pros should enjoy. 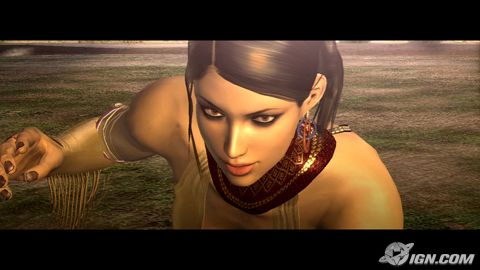 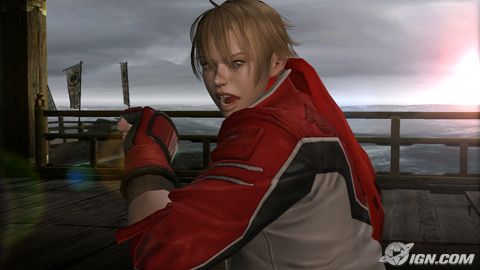