When I first got Tekken Dark Resurrection for the PS3, I really hated using the sixaxis controller for Tekken. I’m so used to the Tekken 5 Arcade Stick that I have, and I would rather use that, than buying that new hori one. So I tried some PS2 to USB adapters from radio shack and it did not work. The buttons worked fine, but the actual stick itself does not work. 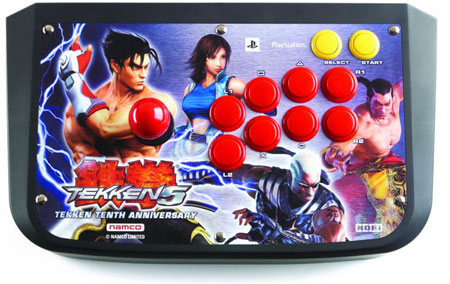 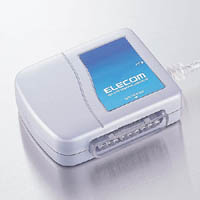 So I did some research and found someone in the Tekken Zaibatsu Forums found a adapter that does work. ELECOM JC-PS101USV USB to PS2

I just received it the other day, mine is actually black. It works great! Only negative thing about this adapter is that you can’t use this to play PS2 games on the PS3. Which isn’t a big deal for me, because I got it for Tekken Dark Resurrection & Tekken 6 when that’s out.

I know that a few companies are working on a PS3 Play Adapter, but I got sick of waiting 🙂