IGN has some details about the upcoming 1.6 update, and to tell the truth, I’m not impressed. There’s only a little new information here, but here’s what we have so far:

So all in all, this is a very disappointing update for me. Where’s the Bluetooth keyboard and mouse support? What about accessing the XMB during games and movies? Where’s the universal chat support? Fixes for the 720p problem? In other words, where’s the really good stuff? The only feature that will be semi-useful to me is background downloading. And I don’t even download that much.

[Edit: it’s been confirmed that 1.6 will include Bluetooth keyboard and mouse. Hurrah! Also, there are rumours that background downloading will work during offline gameplay, but I doubt it.] 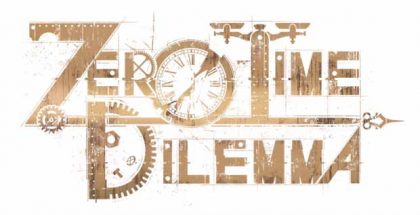