Cellius is a joint venture between Namco and Sony that was announced earlier this year. Their stated purpose is to make games for PS3, PC, and mobile phone.

The first three PS3 games from this venture have surfaced on Japanese site mpack. These are all said to be PS3 exclusives. Given that Sony owns a large stake in this venture, that isn’t too surprising. 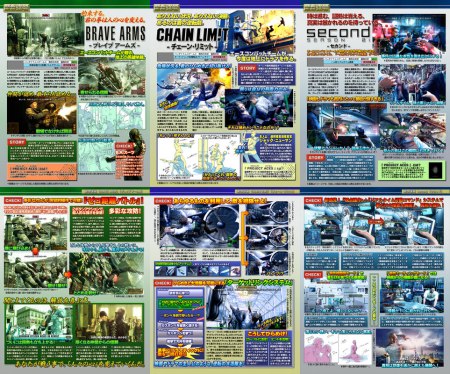 These all sound like very unique and interesting content. We’ll have to wait a little longer to get more solid details.

(thanks to Sporty for the pointer)

First and second party titles and the PlayStation3