Mortal Kombat II is scheduled to be released on the PlayStation network this Thursday.

I’ve read much excitement about this release on various forums. Can someone explain this to me?

The Midway Arcade Treasures 2 disc had this game as well as Mortal Kombat 3 and eighteen other games (I’ve remember most of them) as well as all kinds of extra bonus pics and interviews and goodies. That disc cost $20 when it originally came out and I’m sure it’s much cheaper now. That compilation disc seems to be a far better deal than this PlayStation Network release.

Who cares about this release when this game has been readily available for many years for dirt cheap prices on a variety of platforms?

I think many people just like the theatrical release aspect of it. Few people really feel like digging through a bargain bin and buying this for $5 or downloading a PC ROM and playing by themselves. But, when a game like this is released on the Playstation Network or XBLA, it makes lots of headlines, and gets lots of people talking about it. And if nothing else, content like this pads the release schedule. 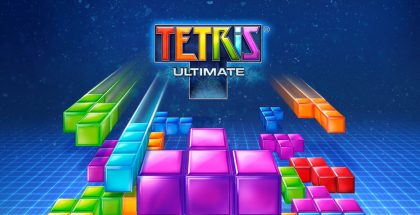