Dan Houser, the creative VP at Rockstar Games and senior writer and producer of almost all of the GTA games, recently did an interview with UK’s OPM. All the regular news sites are citing him as saying that the 360’s DVD format and the possible lack of a hard drive as limitations for GTA 4 when compared to the PS3’s Blu-Ray format and guaranteed hard drive. 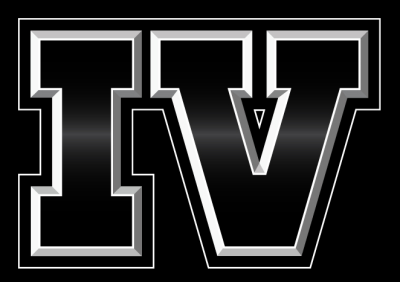 Actually, if you read the interview (link below), his actual comments are extremely mild and I wouldn’t count them for much. Most developers try to keep things professional and avoid picking sides and making inflammatory statements.

However, the same Dan Houser was extremely clear on the subject of disc storage during an interview in 2004. Remember that that was long before the specs for the PS3 or the 360 were even announced:

One area that Iâ€™m really involved in is creating the audio assets â€“ I think weâ€™ll have well over 400 speaking parts, which is insanity. The amount of studio time weâ€™re having to get through and the amount of writing thatâ€™s involved, weâ€™re more worried about getting it on the disc. Thatâ€™s our initial challenge. Weâ€™re having to go to dual layer DVD because weâ€™ve already filled up a full DVD.

He sums it up:

The danger is currently the storage medium (DVD), and one we thing weâ€™re all praying for in the next round of hardware is that they donâ€™t just go, â€˜Itâ€™s DVD againâ€™.