Up until now, we’ve heard very little about Sony’s Espionage MMO. Now, we finally get an official title, some cool concept art and a limited preview. The game sounds like it has real potential to be something unique. Often it’s hard to make these unique titles turn out as fun and exciting as they sound on paper, but regardless, I can’t wait to see more! 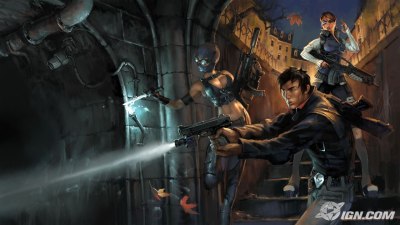 Do these concept pieces remind anyone else of Shadowrun? Is it just all the talk about Microsoft’s Shadowrun game that has that on my mind or do these pictures genuinely remind anyone else of the classic pen and paper RPG? The punk influenced aesthetic, the futuristic industrial setting run by huge corporations, the technology and gadgets, the exotic weapons, and the stealth? All that’s missing is the magic and the trolls and shaman. Really, those pictures look like they were taken directly from the old Shadowrun manual. 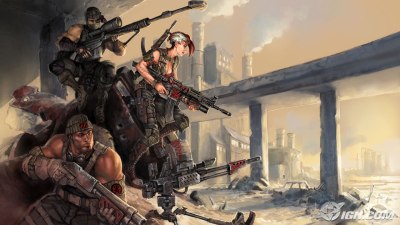 They have the cyberpunk look down pat. I’m really excited about this one.

Sony v The Church of England