A few members of the dev team at Ninja Theory have their own Heavenly Sword blog over at IGN. The most recent post is from Matt Hart; Head of Production on Heavenly Sword and he responded to a number of comments asking about a Heavenly Sword demo, with the following:

I can confirm that we are, of course, going to be releasing a demo for Heavenly Swordâ€¦and soon! This will be downloadable via the Playstation Networkâ€¦so keep an eye out for this in the very near futureâ€¦and I mean very near future! 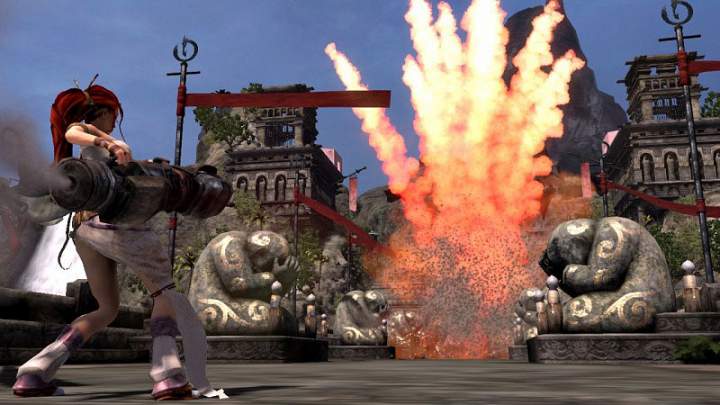 He also revealed that there won’t be a special edition version of Heavenly Sword, instead the BD will come packed full of extras such as behind the scenes footage and “the first 2 episodes of a special ‘animated series’ exploring the history of the Heavenly Sword prior to the start of the game”.

So, who’s betting the demo will be available shortly after E3?