Worst Prediction Ever: MGS4 on the 360

Famous game journalist and Wired writer, Chris Kohler made the following statement right before E3 on 7/2/2007:

Also, Konami probably prefers making money to losing truckloads of it. All things considered, I’m pretty sure it’s already a done deal, given the fact that we hear very credible rumors about it once a week or so.

Rumors every week? Yes. Credible rumors? For all those credible rumors he’s been hearing, he sure didn’t post a single link or reference.

Earlier this week, the information of Metal gear’s non platform exclusivity was imparted to me by way of a dev source close to the team who cannot be named by pain of death. It’s coming a few months later than the PS3 game, but it’s happening folks.

This is said to be because publishers – including Konami – don’t believe there’ll be enough PS3s out there by the time the game hits because of the blu ray diode failure issues.

We honestly can’t rule out the possibility of a timed exclusive yet. However, I’ll bet that this “anonymous insider tip” was really just nonsense to begin with.

Other notable journalists and bloggers who called this one wrong:

As a PS3 fan, it really feels wonderful to see the nearly unanimous doom-sayers call this one so far off. 🙂 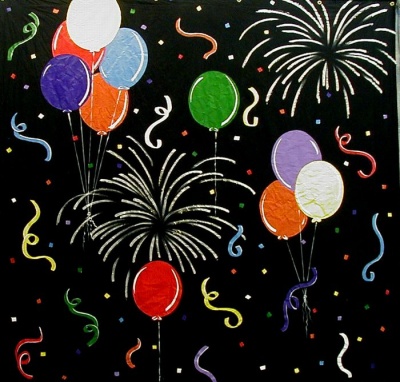 Is the US Price Cut Temporary?