Tekken 6 will be on-line 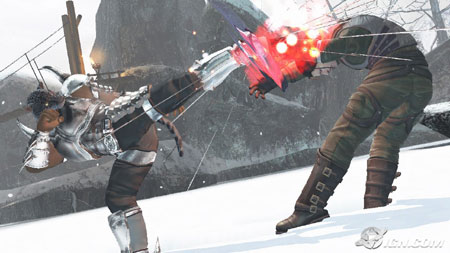 Today Bandai Namco announced that Tekken 6 will be on-line at the PlayStation Premier event in Tokyo. When will we be able to battle on-line? Well the PLAYSTATION 3 version will arrive less than a year after the arcade version. Which is due later this year. Wow, that’s very vague. Hopefully it’s early 08. At least we are getting Tekken DR on-line later this year! 🙂