DVR capabilities & Digital Tuner coming to the PS3 by March 2008 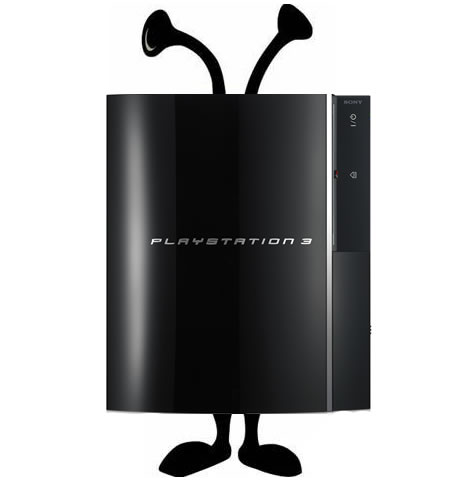 Sony Computer Entertainment New Zealand boss Warwick Light told the press that sony is hoping to release a digital tuner for the PLAYSTATION 3, turning it into a DVR by first quarter of 2008. It should be launching with the New Zealand launch of Freeview, which is already available in the UK.

Man I would love this add-on, but I would want a bigger hard drive, lol. I would assume that the digital tuner would just be added via USB. Maybe more will be revealed at the Games Convention later this month.

The future according to Sony