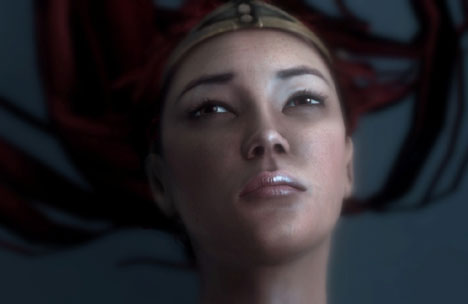 It consists of about three and a half hours of music, 4,500 lines of dialogue. They’ll be plenty of cut scenes as well, a hour and a half’s worth in eleven languages! I was really impressed by the cut scenes in the demo alone, very lifelike and fun to watch. Hopefully you’ll be able to watch all the cut scenes alone once you beat the game.

Good thing they have Blu-ray to put all that audio on. I like how they have all the different languages to choose from as well. Easier to release the game worldwide. Hopefully more games take this approach in the future.

And here is 5 minutes of gameplay footage

The ‘4 Cs’ Of The PS3 Online Experience