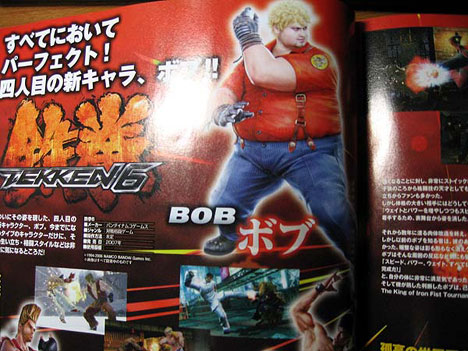 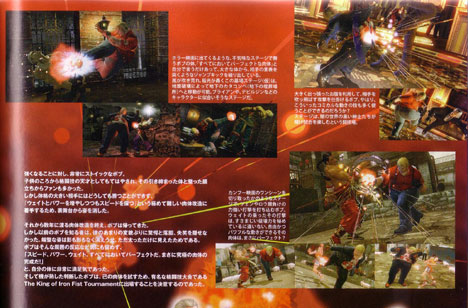 Well another mystery Tekken 6 character has been revealed and his name is Bob, click the image for a larger view. Here is some info about Bob.

Known as martial arts genius, with his toned body and handsome face he was very popular. However when he was unable to beat opponents who were larger than he was, Bob became determined to engineer his body to increase power and weight while maintaining speed. For this reason, Bob disappears from the fighting world.

A few years later after completing his body engineeringâ€¦ Everyone around him is shocked at his appearance! Although people are not taking Bob seriously anymore, he is confident about his new found strength. To test his new found power he enters The King of Iron Fist Tournament 6.

Well, it should be interesting to see Bob in action, lol. We should see some video of him in action September 15th. Please Sony give us a demo of this game 🙂