Despite how stale the series has became, I can’t help but get excited when I think about Dynasty Warriors 6 on PS3 (also out on 360), with (hopefully) massively improved visuals and a better combat system. Erm, maybe I should scratch that last one. 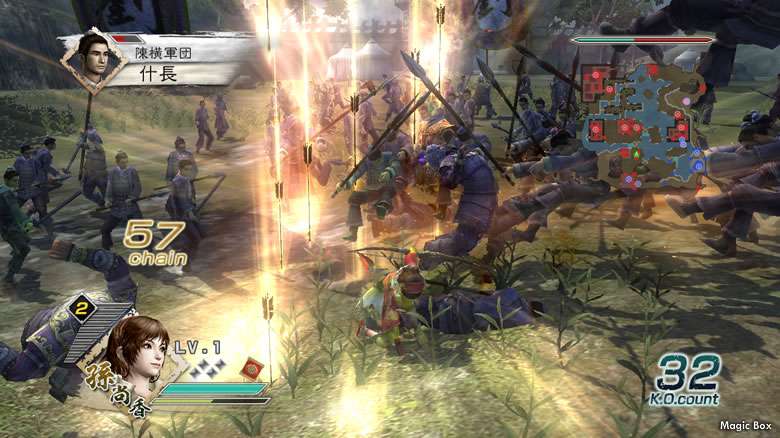 It’s out in Japan this November 22, while North America and Europe will probably get it sometime during Q2/Q3 2008, going off previous releases in the series. 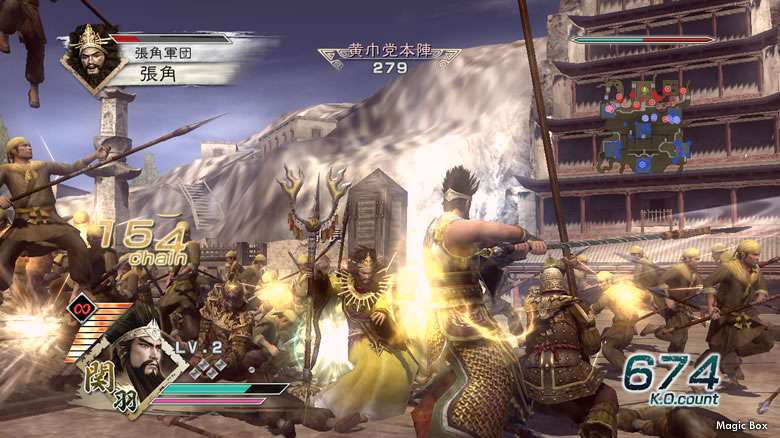 This is up there with PES 2008, DMC4 and GTA IV for my most anticipated games for the PS3. Shu FTW!!! Lu Bu is going to get his arse kicked once again.