Hardly a surprise. Most of us expected this, but it’s nice to see it formally announced: Yakuza 3 is coming to the PS3! So far it’s a full exclusive (Yakuza 1+2 are PS2 only). Currently, it’s only announced for a Japan release in early 2008. A North America and Europe release wasn’t mentioned; I suspect that that will happen but it’s not guaranteed. 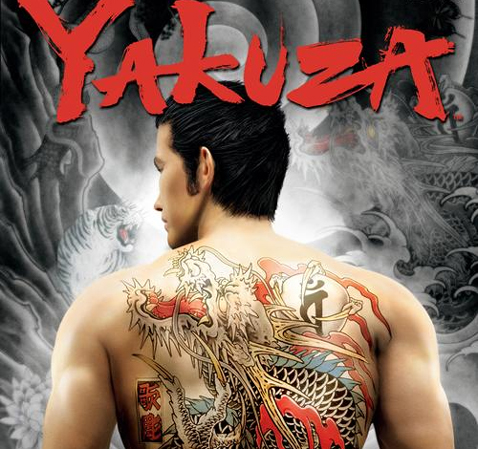 Yakuza 1 was released in North America in late 2006 (around launch of PS3). It got wildly mixed reviews (1UP: 85, IGN: 81, Metacritic overall: 75). This is considered a spiritual successor to the Shenmue series and it definitely has a cult following. Yakuza 2 was released in Japan, but never came to North America.

I played the Yakuza 1 demo on PS2: it looked really good and had definite promise. It seemed like a narrative-heavy brawler with some RPG elements and an organized crime setting. However, I suspect that this title hit the wrong console at the wrong time. When this came to North America, the media and the hardcore USA audience wanted PS3/360 titles, and PS2 titles were largely ignored.

Anyone a fan of the Yakuza or Shenmue series?

Edit by Gary: Some more bits of info:

It’s set in the Edo period around 1605 and may feature legendary Samurai and author of The Book of Five Rings; Miyamoto Musashi. (Awesome if true!! 😀 ).

There will be four fighting styles, rumoured to be empty hand, single sword, two swords and long sword. Musashi-san ended up using a wooden sword (if I remember correctly) after he became too skilled with the sword, so hopefully they will add in a wooden sword stlye.

This had better go the same way as Yakuza 1, not 2, and get a Western release!