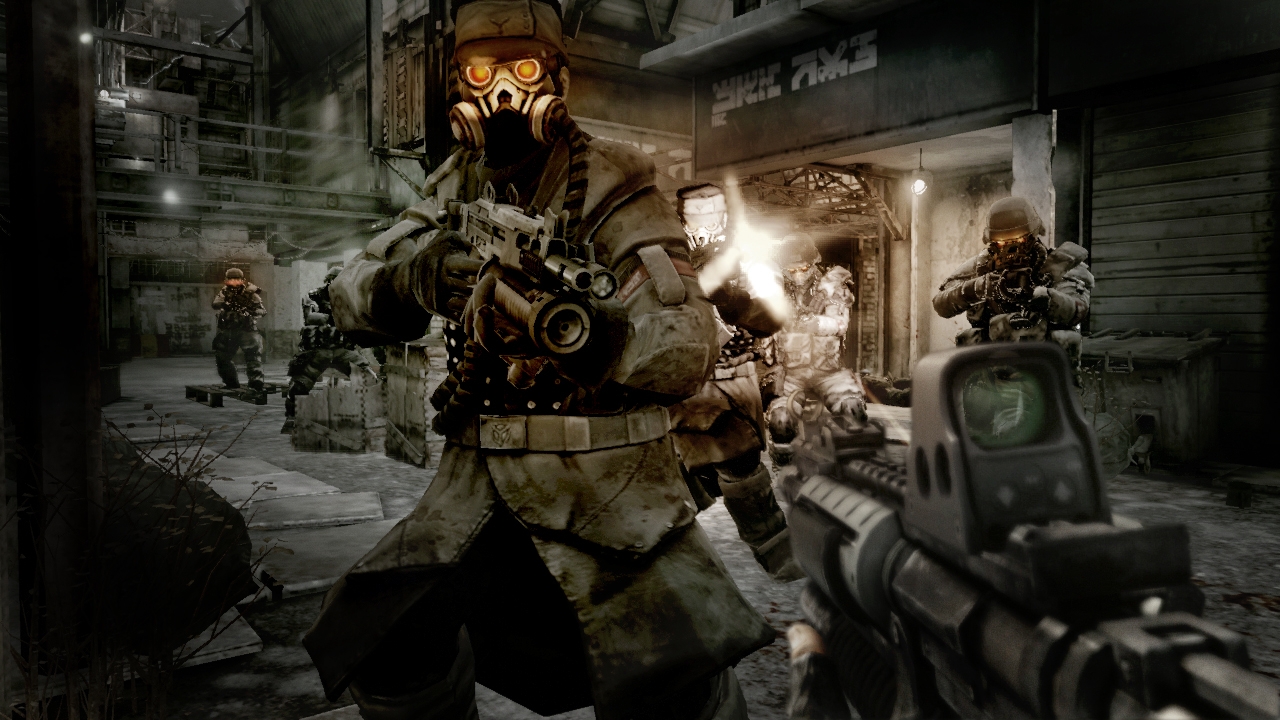 I’ve been thinking about Killzone 2 lately. Maybe it’s because of the very successful launch of Halo 3, or the imminent launch of Call of Duty 4, but shooters have been on my mind. There’s a lot that’s not known about Killzone 2, but I thought I’d take a poke at giving the developers my thoughts. Hopefully they read this site!

So here’s my list of things Guerilla should do to make Killzone 2 is a hit.

That’s it for now. Did I miss anything?