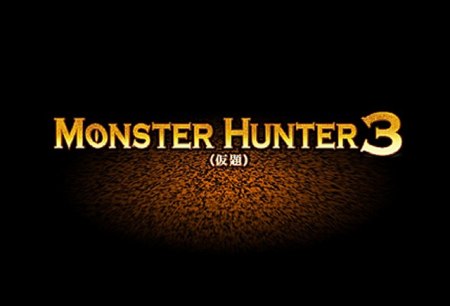 Due to high development cost of titles for PS3, we have decided to switch the platform to which we release our Monster Hunter 3 title

So far, the only title that Capcom has ever released for the PS3 is an updated version of the old Super Puzzle Fighter game. Did the PS3 version of that incur high development costs? I would find that hard to believe.

Developers like Jonathan Mak, the one man studio behind Everday Shooter, ported his title to the PS3 in merely a few days, so the technical obstacles can’t be that large. I wonder if Capcom isn’t referring to technical obstacles but rather that they believe there is a better market for smaller budget type games on the Wii.

Either that or they just got more favorable contract terms from Nintendo, and rather than just saying that which may sound crass, they cite some other arbitrary reason that is more PR friendly.

Thanks go to Derrick and fleakitten for this story

Poll: Which PS3 SKU is Best?

PlayStation Eye – It will be watching you Oct 23rd