Why PS2 BC Is Important

1. Sony still continues to sell PS2s. Actually, they sell far more PS2s than PS3s. These customers should have a better upgrade path to PS3.

2. Game Developers still make PS2 exclusive games. Even with the PS3 released for almost a full year, there are still some hotly anticipated games coming out for PS2 but not PS3 such as Manhunt. Even Sony has some of their most popular franchises on PS2 but not PS3: God of War, Singstar, and Buzz! These will all eventually be moved to PS3, but even recent and current iterations of these series are PS2 only.

3. JPRGs. While PS2 has the most and the best JRPGs of any platform, this entire genre is almost completely absent from the PS3. The popular RPG developer, Atlus, has even announced that they will maintain a PS2 focus in 2008.

4. Recent Games. Just a quick sampling of games that were released in the past two years on PS2 but don’t have ports or sequels on PS3 include: Shadow of the Colossus, DDR type games, Singstar, Buzz!, Dragon Quest, FFXII, Rogue Galaxy, Persona 3, Sly 3, Resident Evil 4, Bully, Okami, Yakuza.

Counter Reasons: Why PS2 BC is not so important

1. Mostly Important to Enthusiasts and Early Adopters These are the type of consumes who have already purchased a PS3 and already have the BC units.

2. Cost Many believe that cost is the biggest barrier to PS3 success. Sure, most current PS3 owners would rather pay a little extra for BC, but many of the people who are not buying and are not as vocal may prefer a lower cost.

3. Avoid Cannibalizing PS2 Consoles Sales Many analysts have suggested this, although I don’t buy it. Even though the PS3 hardware probably has a lower contribution margin than the PS2, I still believe Sony would rather sell PS3 units at this point.

IGN’s The Eye of Judgment Review 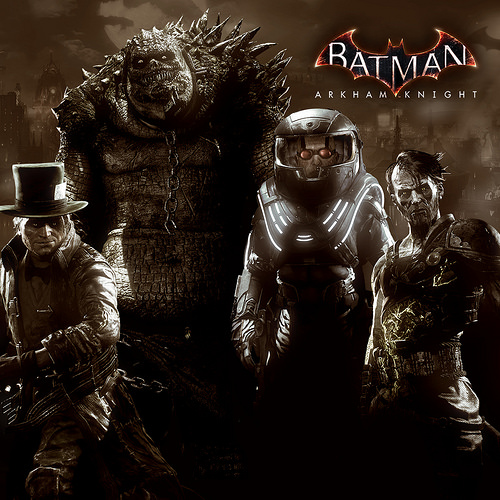