I was drafting a post about the dearth of adventure games on PSN (and competing services). When comparing PSN’s offerings to the hobbyist developed PC games out there, there is a complete lack of narrative driven adventure games, strategy games, and role-playing games. Almost all of the PSN games are twitch action titles. 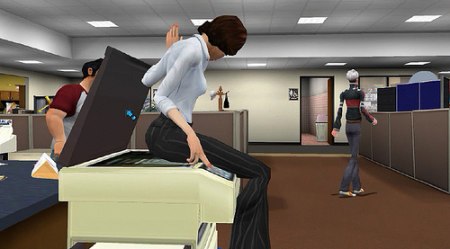 Now, Sony announces exactly the kind of concept that I was looking for: Rat Race.

Our goal is to give you the feeling of â€œplayingâ€ inside an episode of your favorite TV show. Sometimes we describe Rat Race as an interactive sitcom, but that doesnâ€™t do it justice. Thereâ€™s more to the experience than funny dialogue. Along the way youâ€™ll sneak, sprint, solve puzzles, eavesdrop, steal, and even â€œneutralizeâ€ that lab monkey.

This sounds like a very interesting concept. What’s great about this as opposed to hobbyist developed titles, is this game has high production values. It sounds like they have high end writing and voice acting staff as well as professional art and programming staff. 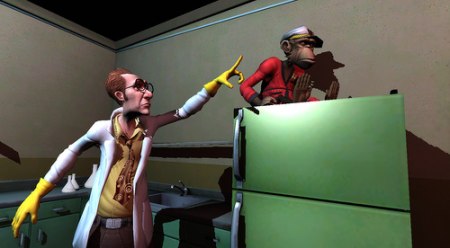 I can’t wait to see more from this!

PS3 Sales Surge in the UK

An Advertisement that looks true August 14, 2009 | No Kill Tayler