Anyone looking forward to this title? If you are familiar with this series let the rest of us know what we are missing (or not missing). 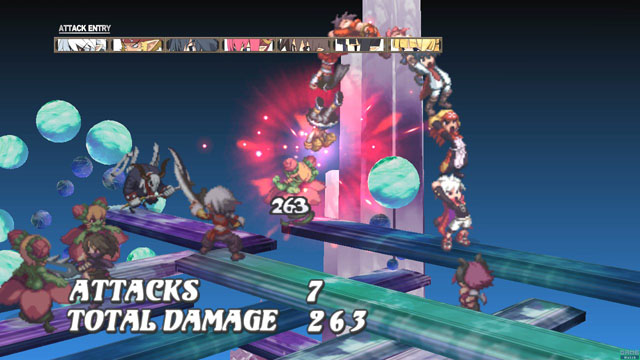 It’s nice to see some more exclusive PS3 RPGs. Up until now, the PS3 seems to have an anemic RPG selection. The PS3 has gotten some good action RPGs (Folklore), and the PS2 probably has the best 2007 RPG selection which are playable in BC mode (on most PS3s), and we’ve got an excellent version of Oblivion despite it being released later than other systems, but the selection of new RPG titles that are PS3 native is quite slim.

This looks like it is finally about to change, with PS3 exclusive RPGs like this and White Knight Story just a few months out, followed by others such as Final Fantasy, and even some non-exclusive but simultaneous releases of big name western RPGs like Fallout 3. Also, all those PS2 exclusive RPG titles should gradually start rolling over PS3 native releases. Things should start improving for PS3 RPG fans in the very near future.

Why Drop PS2 BC