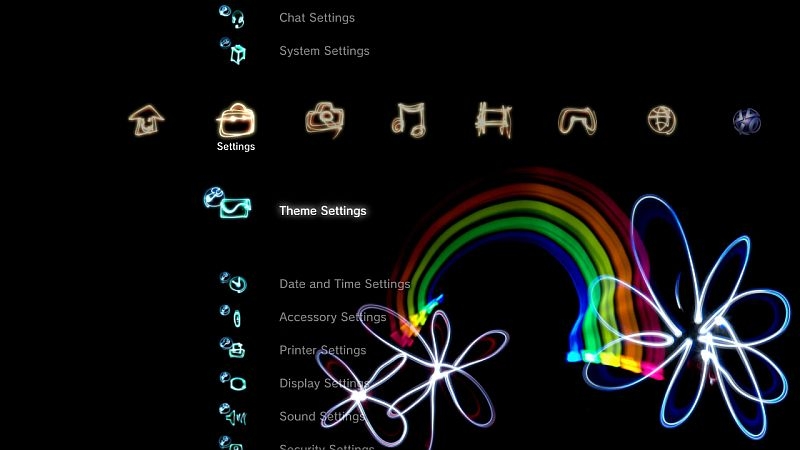 I just got this e-mail from SCEE:

London, 8 November 2007 â€“ Sony Computer Entertainment Europe (SCEE) announced today the availability of the latest version of the PLAYSTATIONÂ®3 (PS3â„¢) system software. Version 2.00 features the ability to turn a PS3 system on and off remotely, using a PSPâ„¢ (PlayStationÂ®Portable) system via the Remote Play1 function, allowing for a truly mobile partnership between the two systems.

Building on the success and potential of the Remote Play functionality, Version 2.00 will cement the partnership between PS3 and PSP and create a truly global experience. With the ability to turn your PS3 on and off from Wi-fi connection, there is now the opportunity to listen to the music, look at the photos and watch the videos saved on the PS3 Hard Disk Drive, anywhere in the world.

To further enhance the PS3 offering, Version 2.00 allows for the creation of personalised playlists in both the music and photo sections. This simple to use function gives users an opportunity to create unlimited music playlists for all occasions, as well as sharing favourite photos in glorious high definition.

Continuing with the idea of a personalised PS3, Version 2.00 allows for customisation of the XMBâ„¢ (XrossMediaBar) menu screen. Change the colour and brightness with the greatest of ease or have something completely different by setting a custom theme. With the potential for new backgrounds to become available on PLAYSTATIONÂ®Network in the future, Version 2.00 truly opens up a whole raft of options.

A host of other enhancements includes the addition of an Information Board on XMB to keep people up to date on the latest PlayStationÂ® news, the inclusion of a new PLAYSTATION Network category and logo for easier navigation and Trend Micro Web Security, a free2, state of the art internet security system, designed to give parents peace of mind.

Poll: Are you playing CoD4?