The [email protected] project gets a Guinness World Records Title as the World’s Most Powerful Distributed Computing network. Mostly thanks to the powerful PLAYSTATION 3. In September the PS3 alone hit the one petaflop barrier, quite a achievement.

If you don’t know what the [email protected] project is, it’s a user-friendly application for the PS3, and pretty much every OS out there (Windows, Mac, Linux). You just choose a donor name and join a team if you wish. By the way our team number is 55054 😉 Then just let the app run and that’s it.

For those who are yet unfamiliar with the term, [email protected] is a project which was started by researchers from Stanford University. The project involves the study of protein folding which has been thought to be the root of diseases such as Alzheimer s Disease, Parkinson s Disease, Huntingtonâ€™s Disease, cystic fibrosis, and some types of cancer. The aim of the project is to help the researchers to build models and simulations of these proteins by lending them some CPU power and a bit of bandwidth.

Our [email protected] team is doing very well. We are currently at rank 376! Keep those PS3’s & PC’s folding! 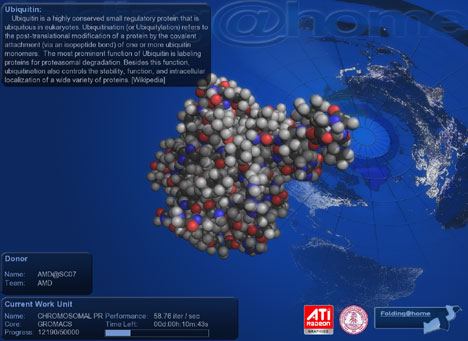 And here is another way the PS3 has helped science. 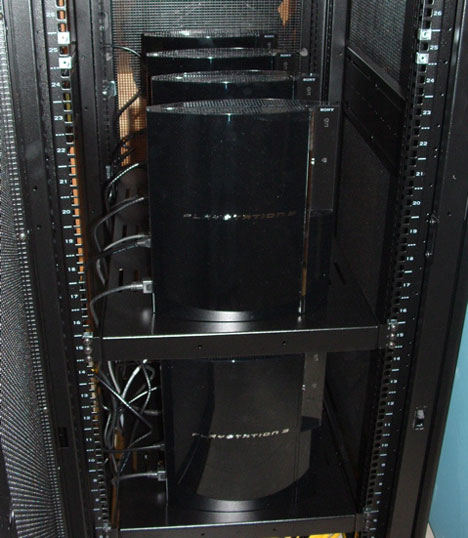 Gaurav Khanna is using a cluster of eight PS3 units as a supercomputer replacement (donated by Sony) for his space research. More details below.

Uncharted Review Round Up