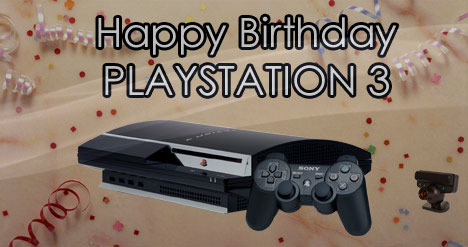 Tomorrow will mark one year since the PS3 launched in North America (11.17.06). A lot has happened in one year, here are a few highlights.

So how will you celebrate the birth of the PS3? Me personally I will be testing out the PS Eye, playing Call of Duty 4, Warhawk, Resistance Fall of Man, Tekken DR Online, and Jericho. If I had the Dual Shock 3 I’d be testing out more games to see how the rumble is, but sadly yesasia.com hasn’t got mine in yet. 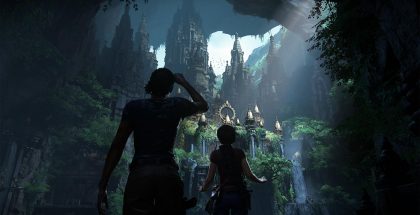