As Darrin pointed out in the shoutbox, UT3 has its first user-created content. It’s a small multiplayer map called DM-Shrine, created by a modder for the PC. 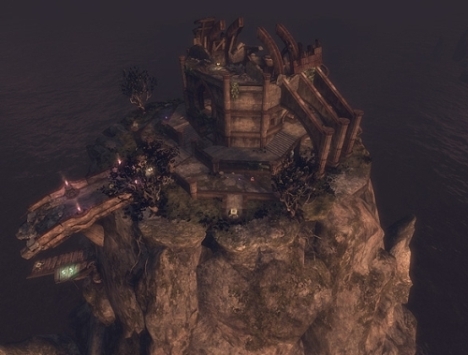 It looks like the Epic folks took this map and baked it for the PS3 for our enjoyment. So the question becomes: how does one import this map into UT3 on the PS3? Here are the steps, right from Epic:

I’m a bit confused by the first step which says to use the “root” directory and then gives an example that is not the root. Oh well.

Have any of you who own UT3 on the PS3 given this a try?