You voted. Here are the results: 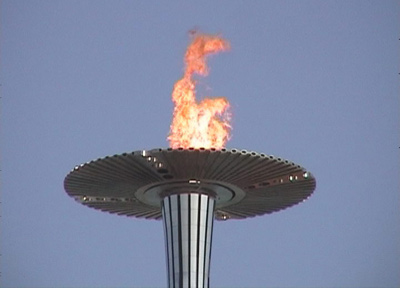 Not only the best story or plot, but also the best characters, dialog, and setting.

Not necessarily the most technically sophisticated, or the highest paper specifications, but the title that delivers the biggest overall â€œwowâ€ factor

The game that did the most to push the field of video game entertainment forward?

This covers competitive play, co-op, and social networking features. Which is the best overall?

Call of Duty 4 Warhawk was a single vote behind.

This covers areas not included by the other categories.

Lair In hindsight, overrated and overhyped should be separate categories.

Folklore. This was a quality game with good reviews, but this has gotten very little buzz.

Biggest Surprise of the Year

God of War 2 by a landslide. This was the only near unanimous category with only two people voting for something else.

Game of the Year

Many very close votes, but no ties. Uncharted won four separate categories! No other game won more than one.